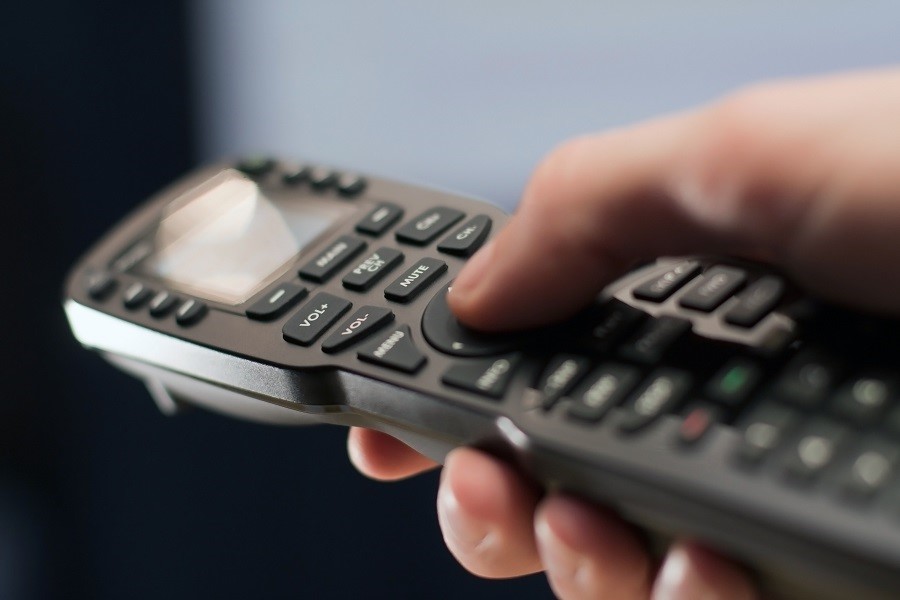 The first home automation system was born in 1966. A little over a decade before personal computers started revolutionizing homes and businesses, the Echo IV was a device ahead of its time.

Though never available commercially, and cobbled together from surplus Westinghouse circuit modules, the Echo IV could control appliances and the thermostat. It also featured a very early version of a word processor and was used to format an entire 516-page book at one point.

Despite its incredible power, though, it failed to generate interest from most. It was used as the butt of plenty of jokes. And it was almost 30 years before connected technology systems began to take off in a significant way.

In 1994, Universal Remote Control (URC) -- a company whose name is synonymous with easy-to-use, single-interface technology -- changed the way we interact with our home theater devices, thanks to their Complete Control System.

Today, URC offers the more advanced Total Control 2.0 system, which makes using your smart devices easy thanks to customizable user interfaces, graphics control, and compatibility with the most popular smart home devices on the market.

How can your Dallas, TX home benefit from URC control? Find out more below.